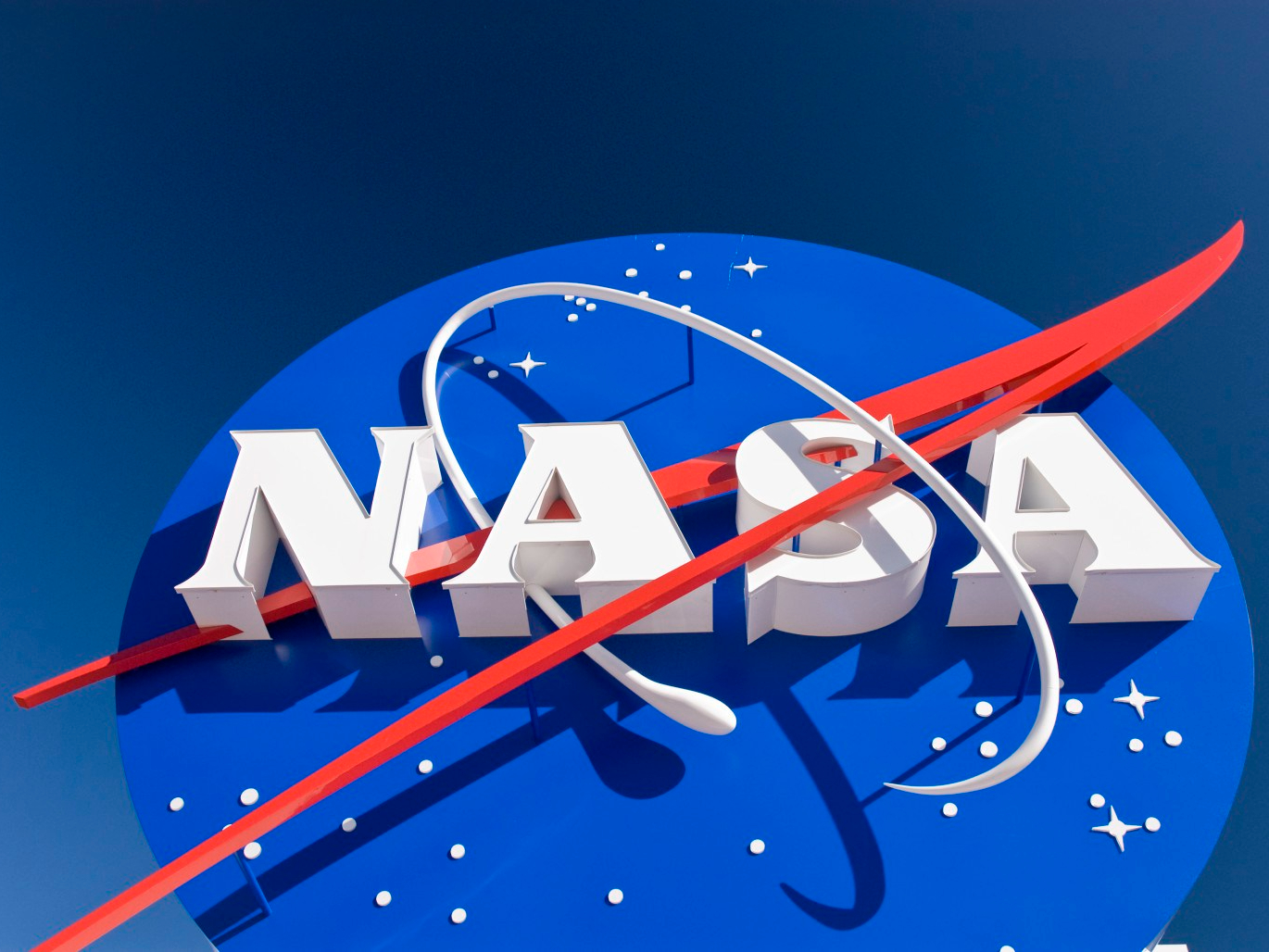 NASA announced in December 2017 the selection of two finalist concepts for a robotic mission set to launch in the mid-2020s. A comet sample return mission and a drone-like scout craft that could explore future landing sites on Titan, Saturn’s largest moon.

The two concepts were chosen from 12 proposals submitted under a New Frontiers program.

“This is a giant leap forward in developing our next bold mission of science discovery,” said Associate Administrator for NASA’s Science Mission Directorate Thomas Zurbuchen. “These are tantalizing investigations that seek to answer some of the biggest questions in our solar system today.”

The mission hopes to return a sample from 67P/Churyumov-Gerasimenko, the same comet successfully explored by the European Space Agency’s Rosetta spacecraft, to survey its origin and history. If funded, the missions would be managed by NASA’s Goddard Space Flight Center in Greenbelt, Maryland.

This rotorcraft would explore the chemistry and habitability of dozens of Titan locales, surveying the ocean world’s surface.

CAESAR and Dragonfly will be funded through the end of 2018 to further concept development. NASA will select one of the missions in the spring of 2019 to further development.

Learn more about the New Frontiers Program and other missions here.